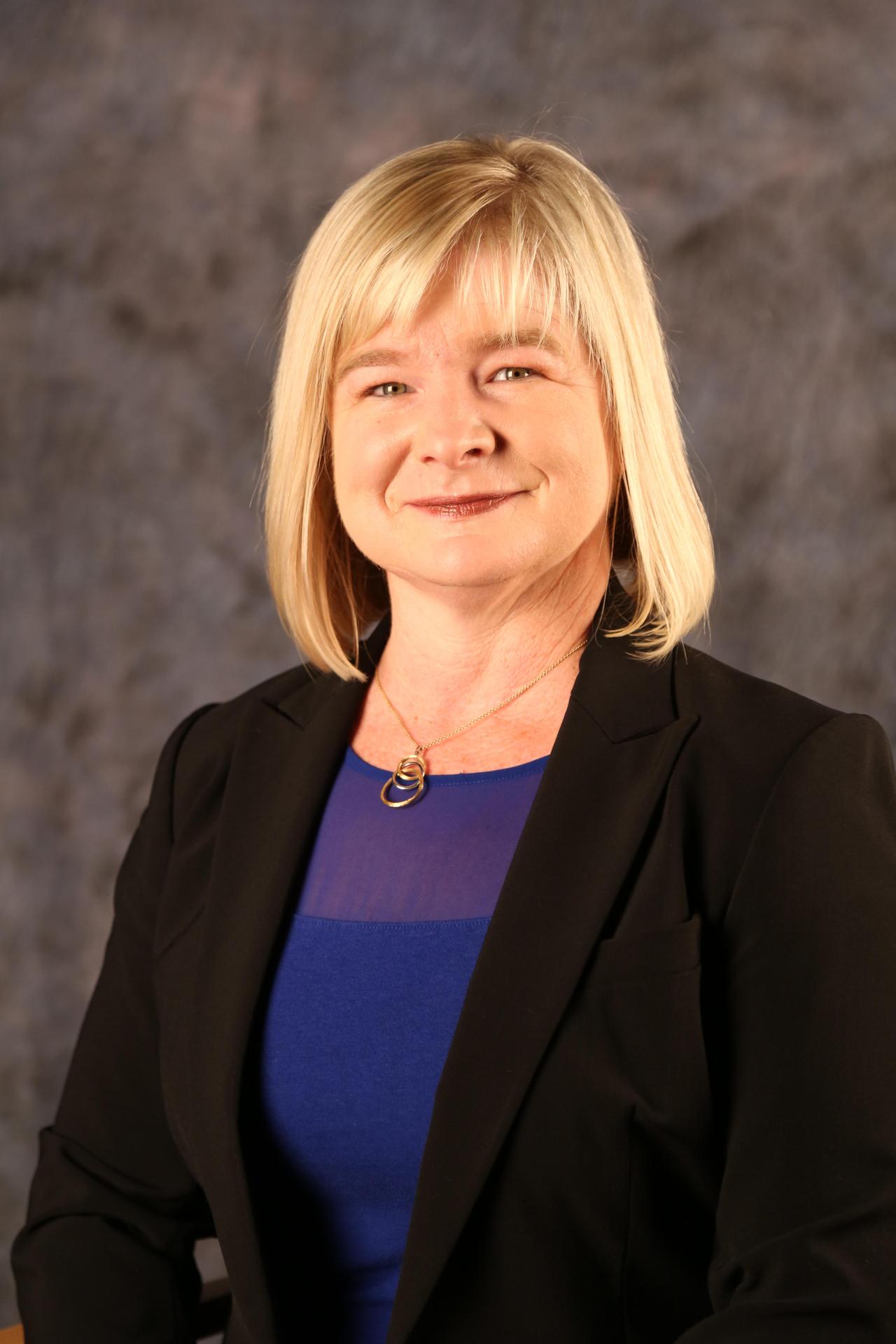 Mrs. Nicole Colon - Board President
Email: ncolon@bousd.us
Nicole Colon, Board President, was provisionally appointed by the Board to fill a vacancy on the Board of Education. She served the BOUSD community as a Board member for the remainder of the vacant term, which expired November 30, 2014. Mrs. Colon was elected in November, 2014 to serve a four-year term and we re-elected in 2020 to serve another four-year term.

Nicole has lived in the City of Brea for the past 20 years. She is married with two children who attend the Brea Olinda Unified School District. Nicole has a Bachelor of Science in Business from the University of Redlands where she graduated with honors. She has worked for two major mutual fund companies in Orange County.

Nicole is an avid community volunteer. Over the years she has done work with the Cystic Fibrosis Foundation, MOMs Club of Brea, Girl Scouts and the Brea Education Foundation. She has also been active throughout the schools for the past eight years by serving on Fanning Elementary School Site Council and PTA, Brea Junior High PTA, Olinda PTO Box Top Coordinator, and as a Laurel After-School Reading Program Volunteer. Through her work experience and dedication to the families of Brea, Nicole has developed the tools to be an effective leader for Brea's schools.