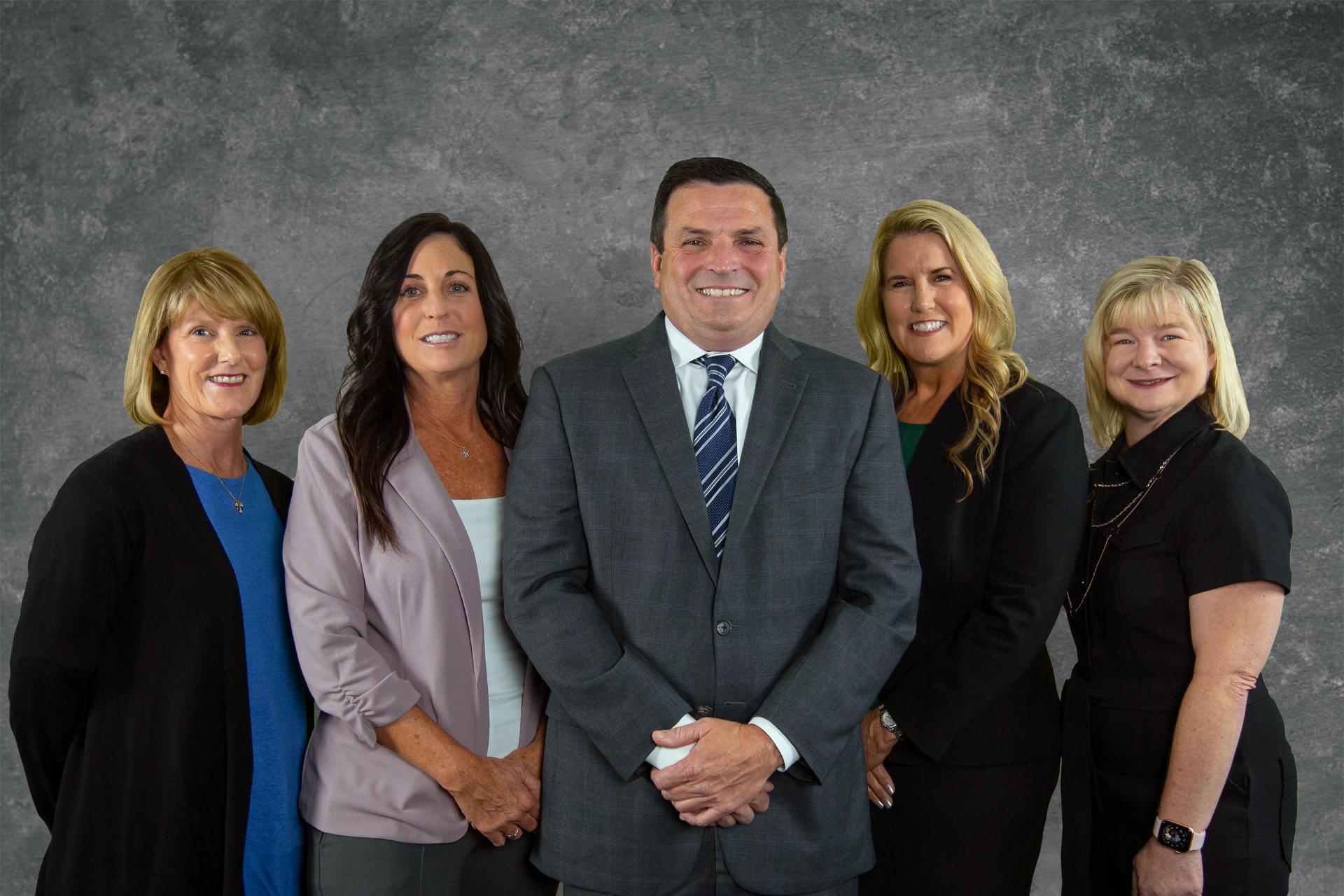 The Brea Olinda Unified School District Board of Education, comprised of five elected members, is the governing body of the District, which acts during legally constituted meetings in which a quorum of the Board is present. It derives its powers from the Constitution and Statutes of the State of California. The government of the school is vested in the Board of Education. The Board of Education represents the people of the District. It functions as a goal setting, policy making and evaluating body. The Board has complete jurisdiction over the District, its programs, employees, pupils, building sites, and equipment. Board members occupy unique roles because they are also citizens, and, in some cases, parents. This unique status causes Board members to have a special responsibility when they are acting as citizens or parents because their elected positions carry a great deal of prestige and visibility.

Board members are elected by the public in their respective Trustee Areas to work for the best educational interest of all of its students.

The Board meets on Thursdays of each month at 6:30 p.m. The schedule can vary during the summer and holidays. Meetings are held at the Brea Civic/Cultural Center Council Chambers, 1 Civic Center Circle, Brea, 92821 unless otherwise stated on the agenda header. For more information, call 714-990-7824.