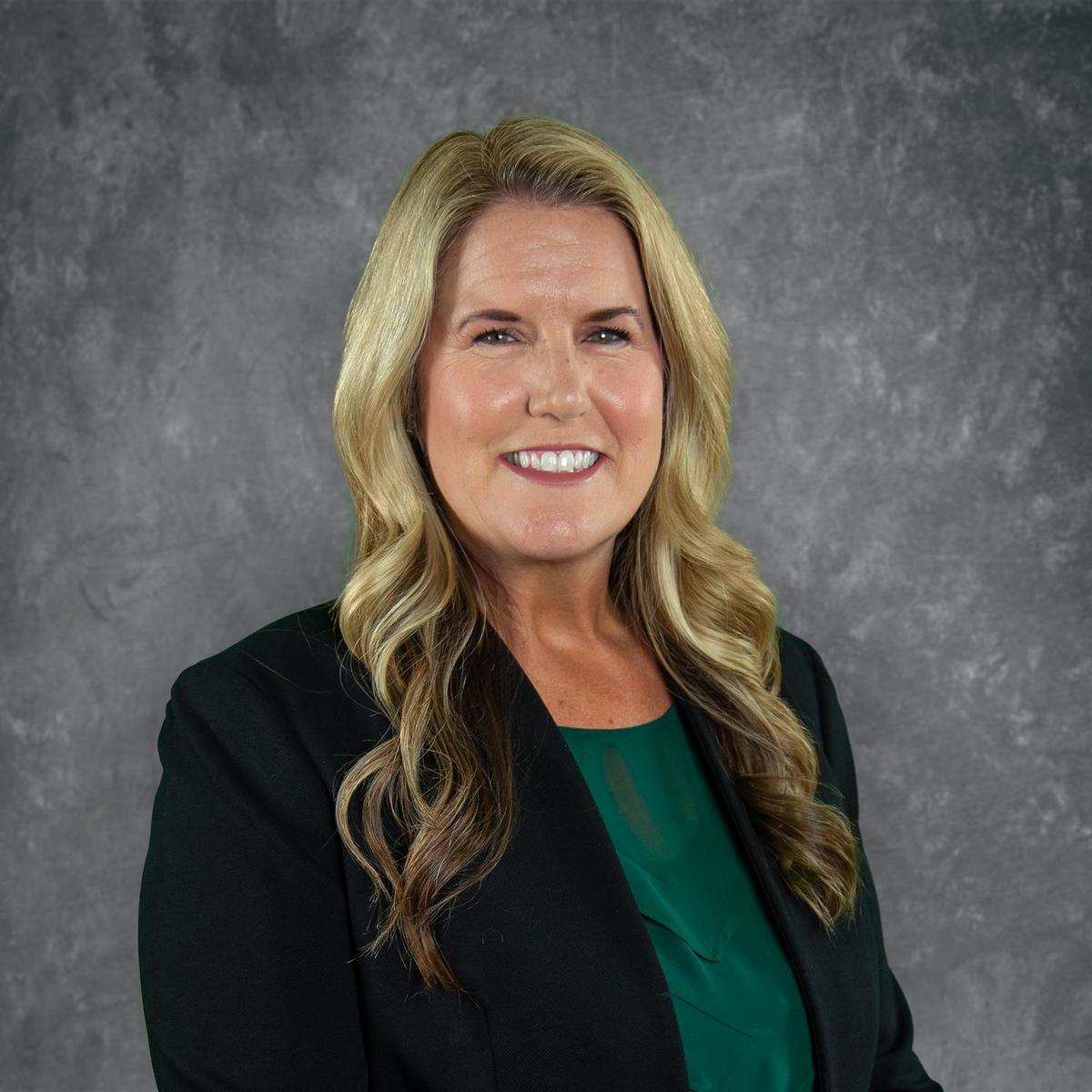 Resides in Trustee Area No. 2


Deana Miller was elected to the Brea Olinda School Board in November, 2020. She and her husband Justin moved to Brea in 2006 and have two sons who attend the Brea Olinda Unified School District.  Mrs. Miller has been a devoted volunteer and student advocate for BOUSD over the years in various capacities. She has served as a soccer coach, Little League Team Mom, two-term PTA President, Brea PTA Council President, Reflections Art Program Co-Chairperson, Jog-A-Thon Chairperson, School Site Council Member, and Room Parent. One example of Mrs. Miller’s advocacy for students was when she worked with the City of Brea to get a pedestrian signal installed at Associated Road and Sleepy Hollow Lane near Country Hills Elementary School. The implementation of this safety measure has made it safer for the students, families, and neighboring communities. In addition to her efforts within the BOUSD community, Deana has maintained leadership roles in the community through volunteering in her Home Owners Association as a Board Member and Social Chairperson.

Deana graduated from Whittier College with a Bachelor of Arts in Business Administration.  As a college student, Deana was a four-year starter on the volleyball team and served as team captain for two years.  After college, she had a successful 20+ year career in outside sales in the office supply industry before deciding to stay home when her boys entered school.

Deana is a team player who enjoys working with people to achieve success, and is grateful for the opportunity to serve the students, staff and families of BOUSD as a Board Trustee for a four-year term.